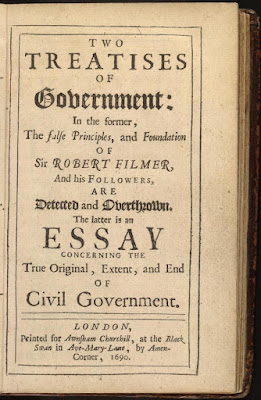 Popular posts from this blog

John Locke was born in 1632, during the reign of Charles I, and died in 1704, two years after the accession of Queen Anne. His life covered an unusually turbulent period of English history and his fortunes were affected by the stresses of the times in which he lived. He was born at Wrington in Somerset, the son of a West Country lawyer. The Civil War broke out when young John Locke was ten years old and his father joined the Parliamentary army. John Locke spent his childhood in Somerset and at the age of fourteen was sent to Westminster School where he stayed until his election to a junior studentship at Christ Church, Oxford, in 1652. From his Thoughts on Education, published in 1693, John Locke seems not to have been favorably impressed either by the curriculum at Westminster or with the savage discipline of the English public school of his time.
Post a Comment
Read more